The Penn Hills Police Department, along with other law enforcement agencies throughout Pennsylvania, will be participating in a state-wide program titled “The Pennsylvania Aggressive Driving Enforcement and Education Project (PAADEEP).”

PAADEEP is coordinated by PA Traffic Safety and sponsored by PennDOT and the US Department of Transportation.  The program focuses on the enforcement of moving violations that are often found to be the cause of many vehicle crashes in the United States. 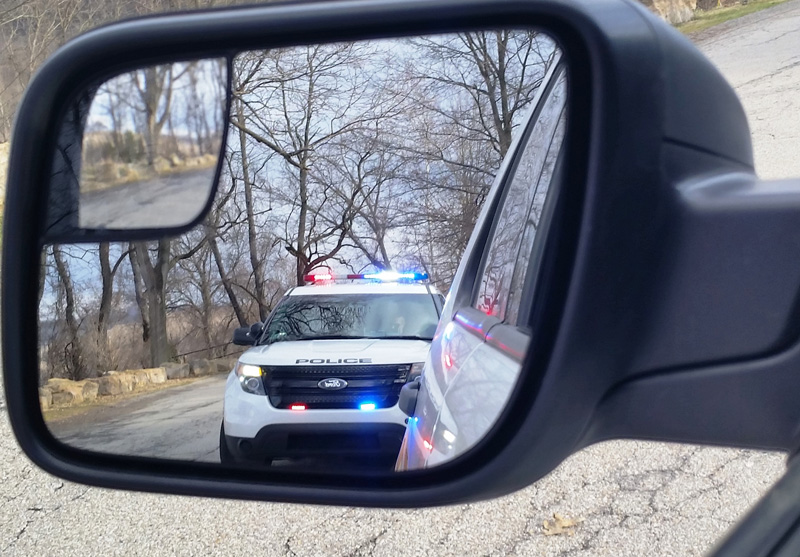 From March 19th until April 29th officers will be conducting enforcement details on roadways that have had statistically higher numbers of reported vehicle crashes.  Officers will be primarily focused on drivers who display aggressive driving behavior, such as running stop signs and red lights, speeding, following too closely, failing to yield the right-of-way, careless passing and other moving violations that are deemed to be unsafe.

The National Highway Traffic Safety Administration (NHTSA) reported that 32,675 people died in vehicle crashes in the United States in 2014.  Most crashes are the result of driver error.  An overwhelming majority of driver error involves the violation of traffic laws, and many of those have been linked to aggressive driving actions.

The goal behind this program is to reduce poor driving decisions that often lead to motorists being involved in a collision, and hopefully reduce fatal crash statistics across our country.  Running a red light to save 45 seconds is not worth losing your life or killing someone else, yet it happens daily across America.  We urge you to drive carefully and wear your seat belt.  Your life may depend on it.