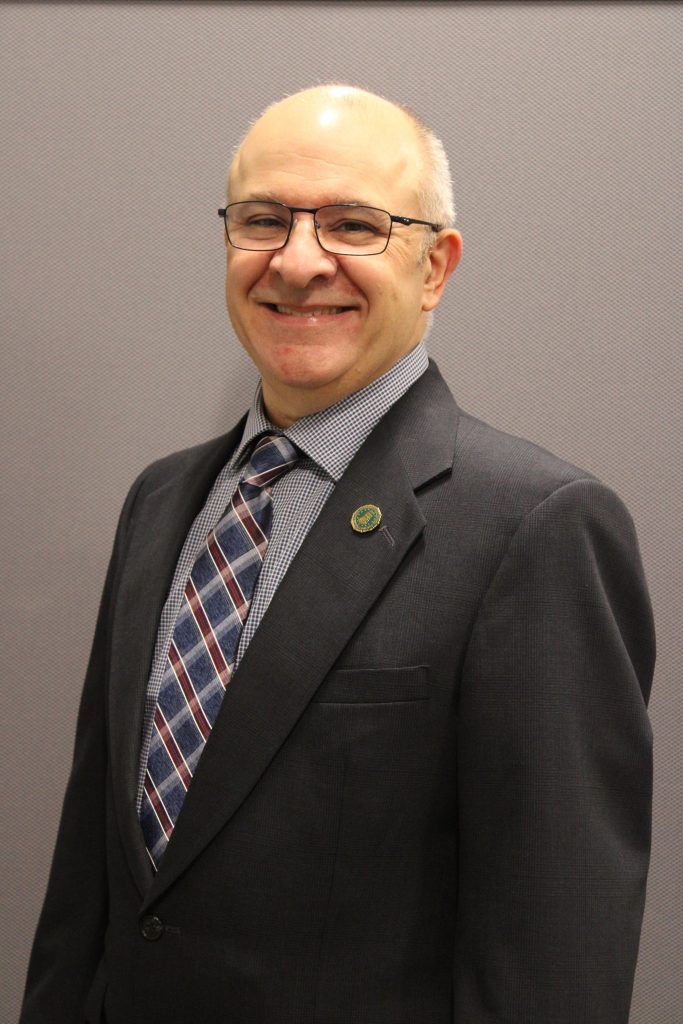 Throughout his career, Chief Como made it a priority to serve the citizens of Penn Hills in a community oriented manner. Chief Como plans to continue his focus on community relations and serving the public while Chief of Police.

Below is a list of licenses, certifications, awards and organizations that Chief Como has received or belonged to over his law enforcement career.