Yesterday, Sergeant David Wilkinson finished his career with the Penn Hills Police Department, having served the community for the last 30 years.  We would like to take a moment to recognize Sergeant Wilkinson for over three decades of service with our agency.

On April 1, 1991, David Wilkinson began his career in Penn Hills as a patrol officer. David worked as a patrol officer for several years and later served in the Canine Division.  He handled three different police service dogs for over fifteen years, a demanding and challenging role within the department.

Following a successful career as a canine handler, David was promoted to the rank of Sergeant in 2015, remaining in the Uniform Patrol Division to supervise police officers in the field.  He fulfilled the duties of this position for the last six years.

David, from all of us at the PHPD, we wish you the very best in retirement.  Your many years of service to the Penn Hills residents is a testament of your commitment to policing, and we extend our sincere appreciation for all your hard work. 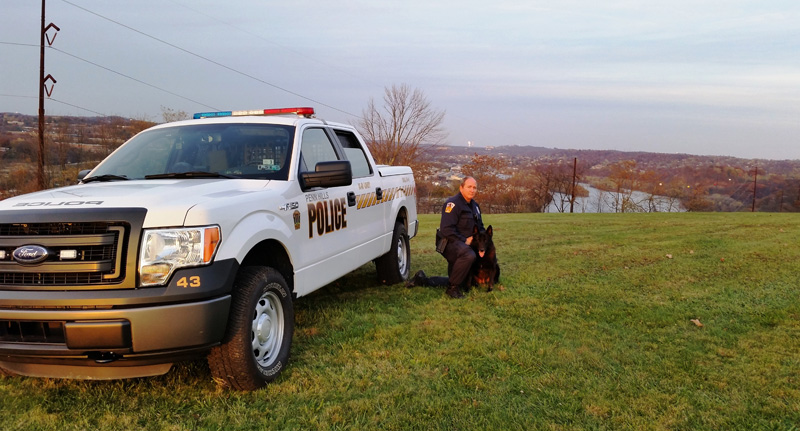